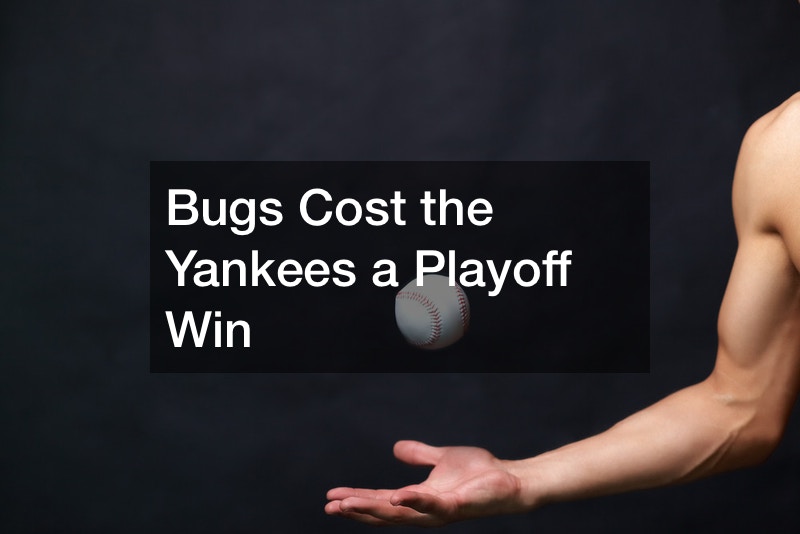 We all know how annoying bugs can be. They get all up into the places you don’t want them. They buzz around your face and fly into your ears. They also nibble on your skin. While these may seem like minor inconveniences, the New York Yankees baseball team learned that bugs can do much more damage.

In this video, you will learn how the Yankees lost a playoff game because of bugs.

Joba Chamberlain was a dominate relief pitchers for the Yankees in 2007. That all came to a halt one fateful night. It was a close playoff game between the Yankees and Indians. The Yankees were up by a single run in the 8th inning. The Yankees had Joba and the legendary Mariano Rivera slated to pitch the final two inning. However, this is where the bugs showed up.

Midges are a type of small fly that travel in large flocks that are as big as clouds. Weather radar will even occasionally mistake these swarms for clouds. One such cloud of midges descended on Joba during that night. His neck was covered in the black flies. He attempted to use bug repellent, but it made the issue worse. Despite his best efforts, Joba gave up the tying run to the Indians. The Indians would then go on to win the game in extra innings thanks to a little help. Midges aren’t the only pest around, if you have ants invading your kitchen, consider calling a ant control specialist. 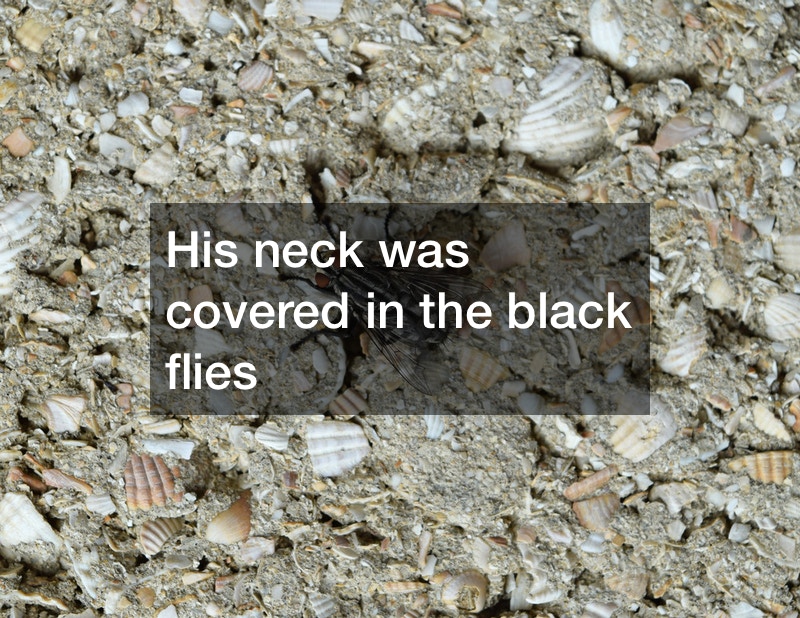 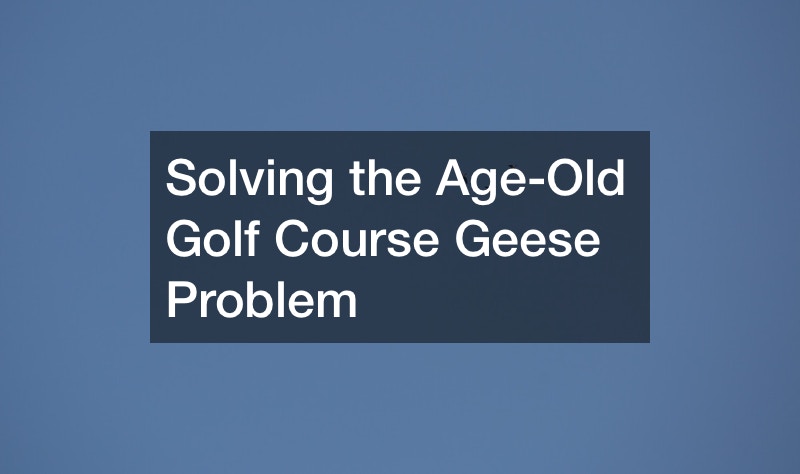 If you’re an avid YouTube watcher, then chances are you have seen the viral videos of huge flocks of ... 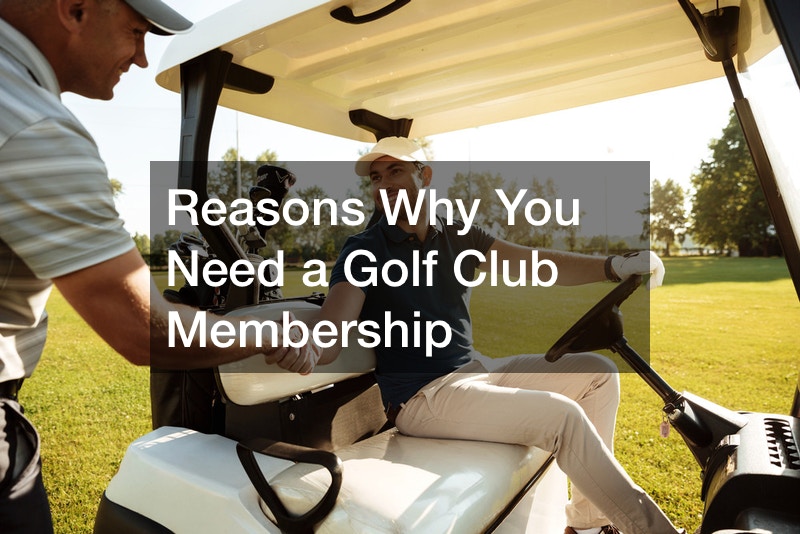 Are you thinking about getting a golf membership? Do you want to know if a membership is even worth ... 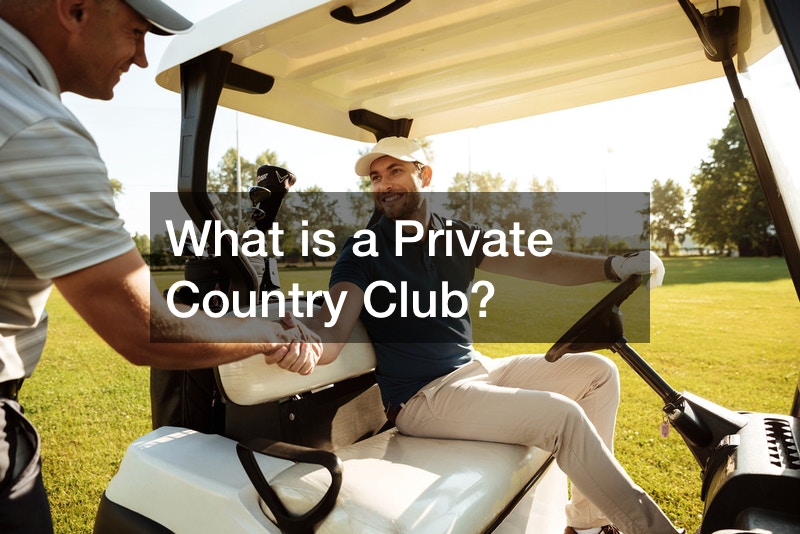 All around the United States you can find private country clubs. The name is often affiliated with the status ...