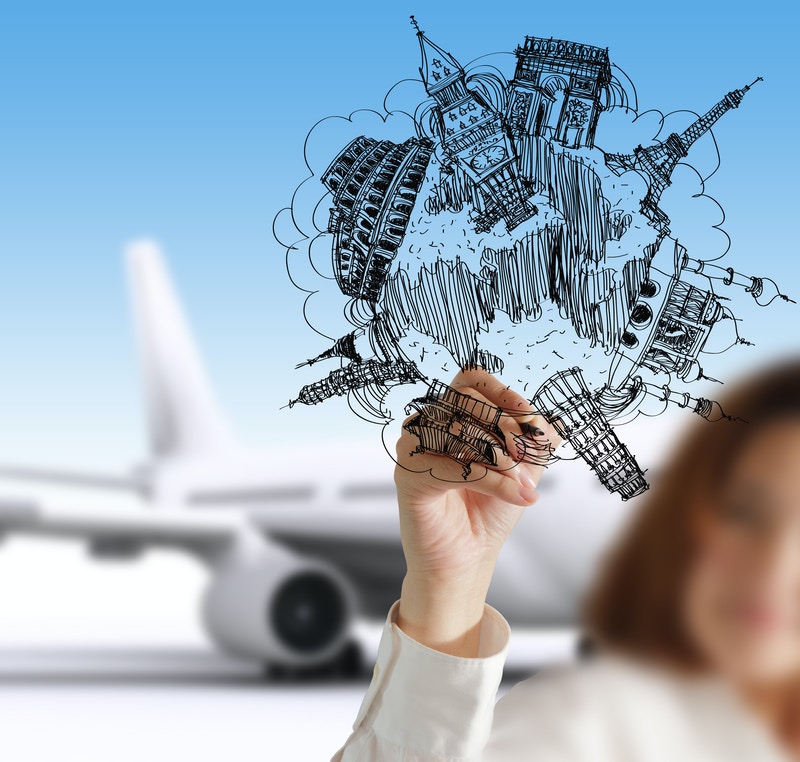 Most people who go on fishing trips in Alaska hope to make the catch of a lifetime. After all, many of the fish in Alaska are absolutely huge. However, they probably don’t expect to catch something that could be described as “titanic,” or called a leviathan, which is exactly one one angler did a few months ago.

Jack McGuire, a 77-year-old angler hailing from Anaheim, California managed to land a 482-pound halibut in July of 2014.

What’s more surprising than his actual catch is the fact that it doesn’t count as a world record. According to the rules of the International Game Fish Association, which maintains the international record book, no tools other than a net or a gaffe are allowed to be used for landing a fish. Naturally, the senior citizen couldn’t land the massive fish in Alaska with just a rod, a net, and his brute strength, so he shot and then harpooned the fish in Alaska before pulling it on board.

What’s also interesting is that McGuire wasn’t the first one to land such a monster in recent years. In July of 2011, two different Alaskan fishing trips were able to land halibut estimated to weigh about 466-pounds. Such mammoth fish in Alaska aren’t common, but aren’t rare, either.

Of the many different types of fish in Alaska, halibut are some of the trickiest, and pulling one aboard a small boat is actually pretty dangerous. Halibuts’ thrashing has been known to cause injuries to people, and has even sunk watercrafts before. If McGuire and the crew he was with had known how large his monster was, they likely would have thought twice about things.

So if you ever plan on heading to the Last Frontier to try to catch yourself Jonah’s whale, be sure to bring a bigger boat. Though it might make a good story, it’s probably to not and say you did.