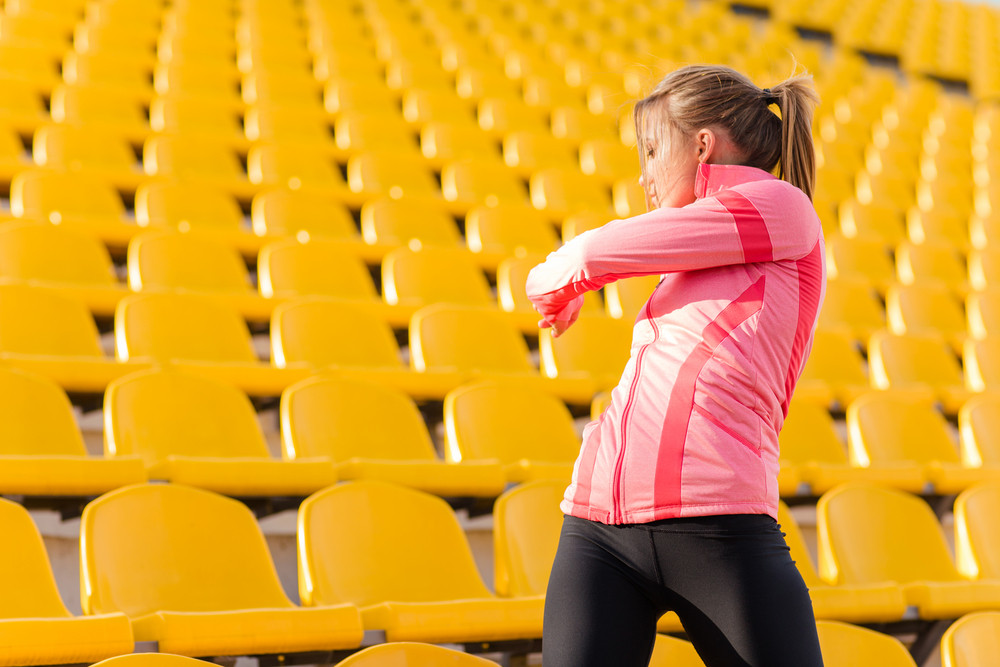 Baseball and softball evolved from various British games such as rounders, cricket, and stoolball. These games are more similar to how the aforementioned two games are played. Ever since their inception, these games have undergone a lot of evaluation. Back in the 19th century, baseball was played by amateurs using homemade equipment and their own rules. But to date, baseball and softball bats have revolutionized how this game is played. In fact, more advancement is being ventured in such as rolling and shaving softball bats to make them more effective and efficient. However, as more softball enthusiasts capitalize on rolled softball bats to enhance their performance in their field of play, there is a need to be careful on your choice of softball bat shaving and rolling service.

Bat rolling is a break in procedure that ought to be undertaken with a lot of care. From placing the softball bat in the rolling machine and ensuring it

Sports are an important form of entertainment around the world and are distinct due to their rules of play and specific equipment used to play them. For tennis, there are racquets, basketball has hoops, baseball bats and catcher’s mitts, among other sports equipment. Baseballs and softball, which are two of the most popular sports in … Read moreReasons You Might Roll or Shave a Baseball or Softball Bat