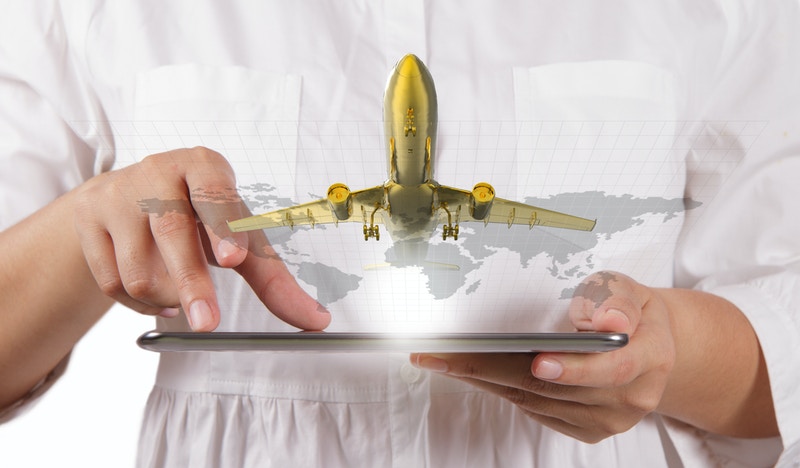 Most people in the United States today know that our oceans, lakes, and waterways are polluted and threatened by encroaching urban and suburban development. Fortunately, there has recently been a huge push for better care and protection for these bodies of water, with many fisherman looking to build a fishing habitat in their area that will support both humans and fish for generations to come. To accomplish this, individuals, organizations and government bodies have invested in a number of creative and effective measures, including re-purposed fish habitat structures and fish attractors. However, in the end, one of the most important steps is making sure that areas are set aside and protected so that these strategies can be implemented.

On Tuesday, December 16, President Obama announced new protections that would forbid gas and oil development in Alaska’s Bristol Bay region. Calling the area a “beautiful natural wonder”, Obama stated that the area was far too precious to be offered to high-bidding company.In the past, the Bush Administration had opened 5.6 million acres of this region and other parts of the North Aleutian Basin for oil and gas leasing. Obama’s recent announcement would bar these practices indefinitely, adding on to similar but temporary efforts he made in 2010.

The move has been applauded by numerous environmental, fishing and Native Alaskan groups, who have all been pushing to protect the Bristol Bay region for years. The area is the source of 40% of the wild-caught fish in the U.S., generating an estimated $2 billion every year. The area has drawn sportsmen and commercial fisherman for years, and also plays an important role in the lives of native communities in the area, many of whom rely on subsistence living to survive.

Obama’s announcement has been supported by a number of Alaskan lawmakers on both sides of the aisle, especially because gas and oil companies have shown little interest in Bristol Bay. However, a few have expressed surprise that the move was not combined with other upcoming offshore leasing plans. Regardless, this new protection is an important step for those looking to build a fishing habitat in Alaska that is both sustainable and safe. Hopefully, it is only the latest choice of many designed to promote fishing and environmental responsibility in the U.S. See this reference for more.

Over time, it has become very clear that human progress has often come at the expense of our oceans, ...