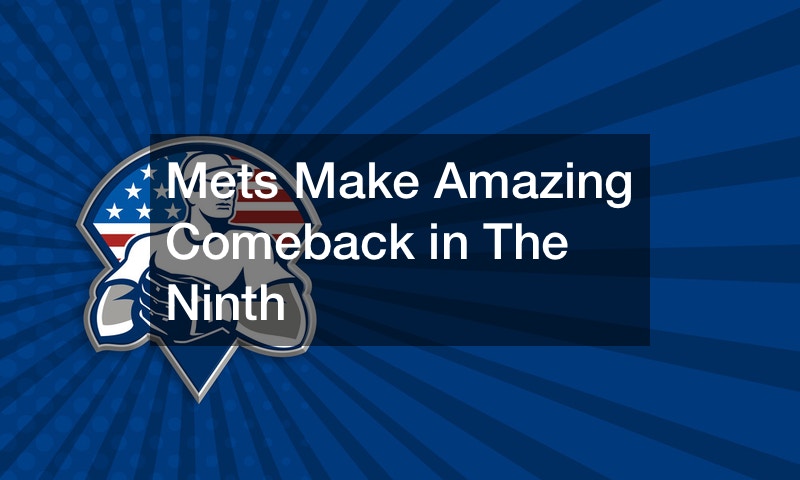 Baseball is a truly incredible game. You just never know what you are going to see when you arrive at the ballpark. The best sports podcasts out there were all talking about the recent events that transpired in Philadelphia recently. The Mets were playing the Phillies and it was looking like an absolute blowout.

The Phillies were up seven to one in the top of the ninth. The Mets only had three outs left. Watch this video to see what happens next.

The inning starts with a Marte infield hit that he uses his speed to beat out. As always seems to happen, this unlikely infield hit is followed by a blast from Lindor. The New York fans seem to sense that something big is brewing at this point. They are on their feet cheering despite still being down seven to three. It wouldn’t stop there. The Mets continue to get several more big hits and baserunners, including a stand up double by the Polar Bear. The Phillies quickly swap out pitchers and put their closer, Corey Knebel, into the game to shut the door. However, he really just flung the door open and said “come on in.” When it rains in Philly, it pours in Philly. The Mets continued to rake as they went on to score the tying and go ahead runs. It always seems to be the same old story with the Phillies bullpen. The Mets would go on to win eight to seven. 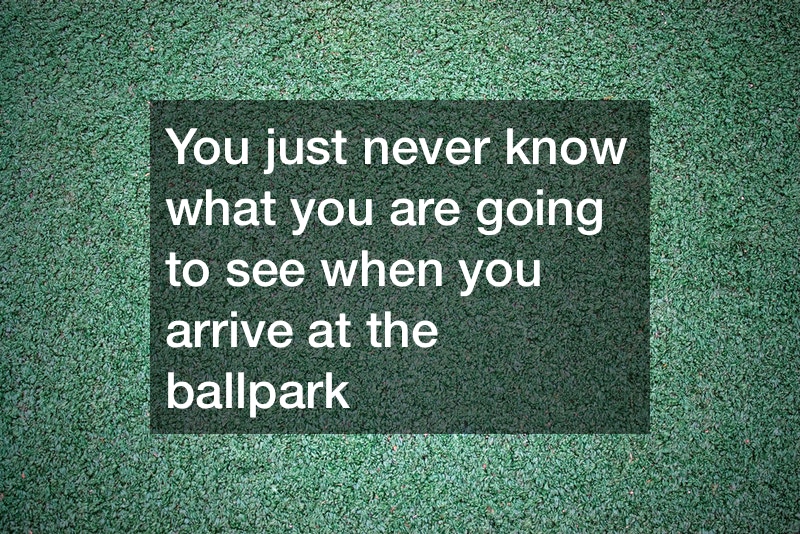 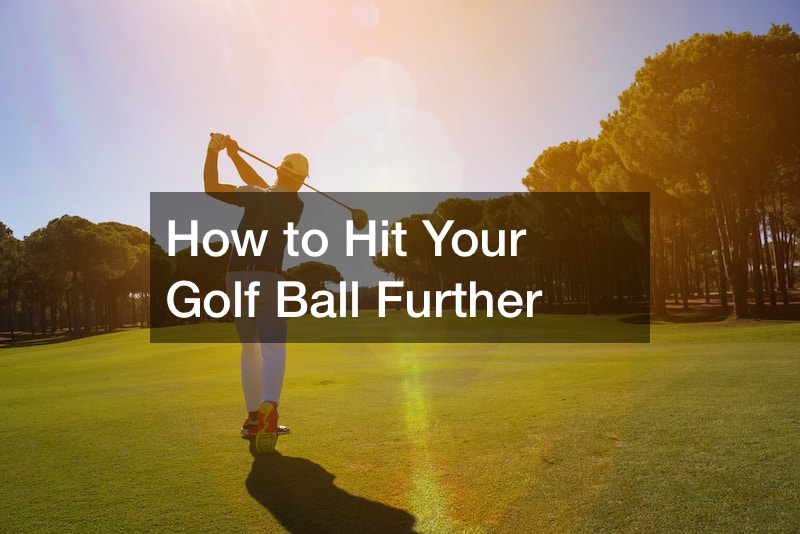 The idea behind golf is getting the ball in all the holes with the fewest strokes. Smacking it into ... 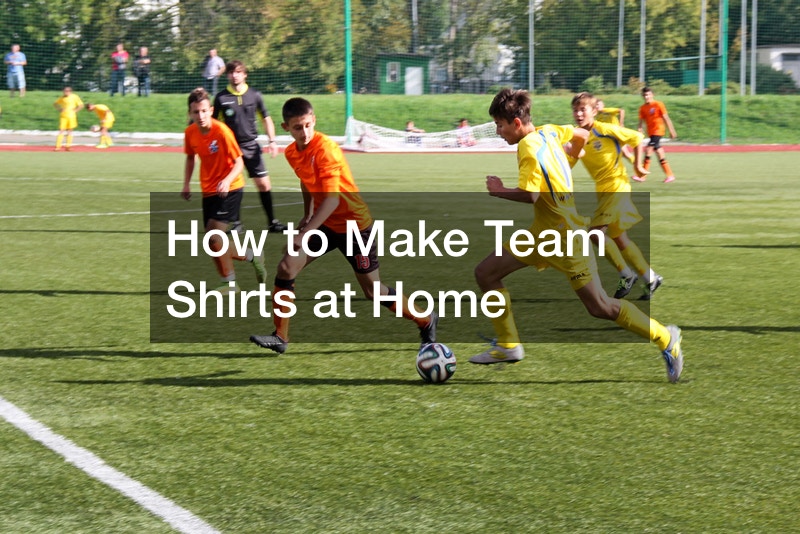 Is your child involved in a local sports team? While many team organizations provide uniforms for all team members, ... 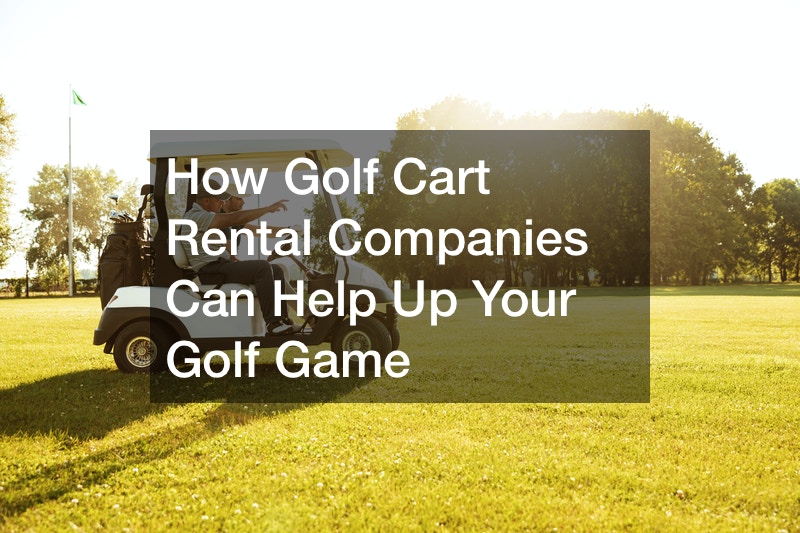 The YouTube video “Renting a Golf Cart? Here’s what you need to know” highlights basic information that golf cart ...